Sadly, this church closed its doors to worship on Tuesday 30th June 2020. However the building remains. Those who worshipped there hold it dear in their hearts. Here is a little of the history of this special place… 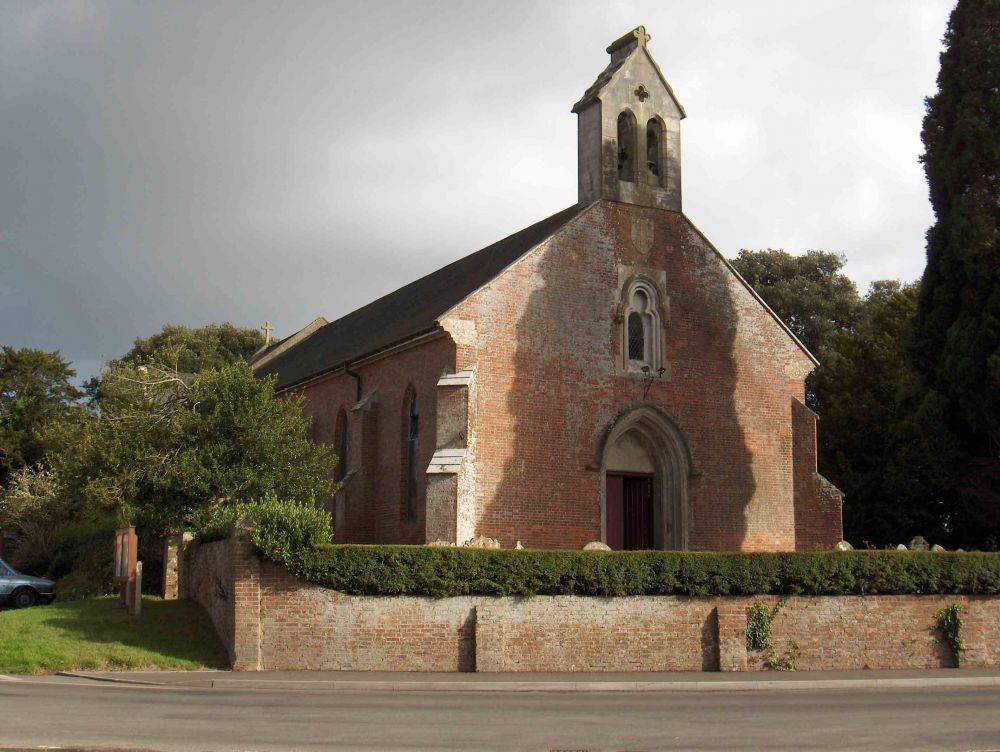 The History of Church of St James, BH21 7DJ

In 1284 Henry de Lacey obtained a licence from Edward I, to build a chapel at Holt to celebrate Divine Service.

With the Dissolution of the Monasteries, the priest lost his home. By 1563 Holt was included within the Parish of Wimborne, and in 1834 the church was rebuilt. It boasts a Jacobean pulpit and a bell from the Minster.

The story begins in the 13th Century when Wimborne and the adjoining Manor of Kingston were part of the Royal Estates extending north of the river Stour, eastwards to Holt Heath; northwards nearly to Horton, including the ancient forest of Holt and westwards to Badbury Rings. In 1284 Henry de Lacey obtained a licence from Edward 1 to grant land at Holt for a chapel for two Chaplains to celebrate Divine Service. The date of the building of the chapel isn’t known, but records show that in 1368 the chapel of St. James was established with two chaplains provided by Christchurch Priory. In 1465 it appears that John Shoton was appointed Chaplain for his lifetime and perhaps can be regarded as the first known predecessor of the Vicar of Holt. A Grant by Henry V11 in 1493 states that “the hamlet of Holt is separated from the Parish Church of Wimborne by obstacles and the road between is long and remote and in the winter is so noxious and muddy that the inhabitants are unable to get to the church without grave and tedious labour.

After the Dissolution of the Monasteries the priest at Holt, one John Reynolds, turned out of his dissolved Chantry received a pension of £4.16s per annum from the crown.
Around 1563 the connection appears to have commenced with the Minster. Holt apparently being within the parish of Wimborne and one of the three priests would celebrate Divine Service at Holt.

In 1650 The Governors of Wimborne Minster chose Master Phillip Taylor to serve the Chapel of Holt at £20 per Annum.

During the subsequent years much repair was necessary to the Chapel, in 1691 a major overhaul costing £12.13 7d.

In 1704 a bell was bought for the Chapel costing £7.7s.6d with an extra 2 shillings “paid for expenses in beer when we carried the bell to Holt”

However a General Vestry and special meeting of the Select Vestry on 17 February 1834 resolved that; “The Chapel of Holt is in such a dilapidated state as to render it expedient forthwith to take it down and to rebuild the same…” The new church was duly built in 1834/35.

Between 1875-85 the new Chancel and Vestry and extensive alterations were made and the beautiful Jacobean pulpit from the Minster was installed. The present bell came from the Minster where it had been used to warn the inhabitants of fire. When it was remounted in 1961 Taylors of Loughborough gave an opinion that it was pre-Reformation.

As this building is now closed for worship (as of 1st July 2020) we continue to join with our other congregations worshipping together across the villages. 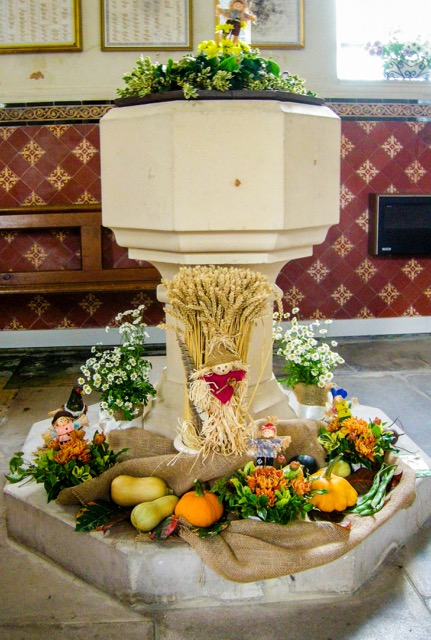